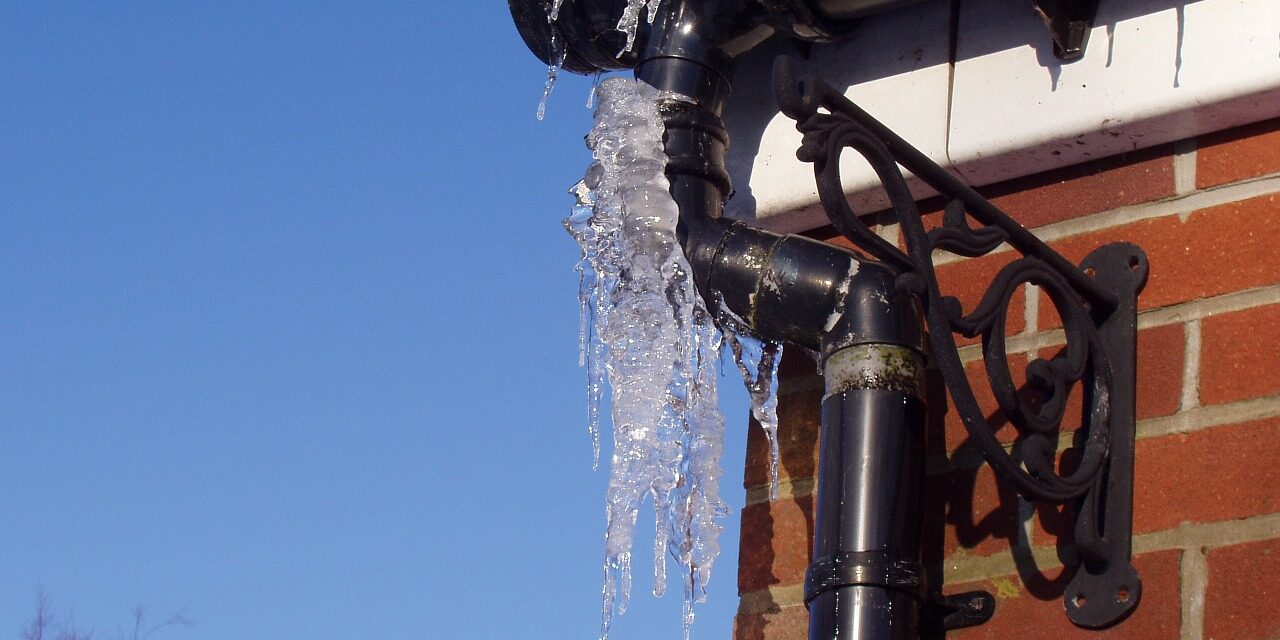 Pipes don’t only burst during the winter from frozen water. They can also burst in the summer. Property owners should be aware of the signs of a pipe about to burst and what might cause the pipes to burst. By knowing this information, the property owner can prevent extensive damage.

Most people know that the main cause of burst pipes is frozen water within the pipes. However, there are other things that can cause pipes to burst.

1. Rusted Pipes. Pipes only last for so long before they rust or start to wear. Rust and wear on pipes makes them vulnerable to leaks and breaking. The pipes in a building can wear out faster depending on what the pipes are made of, how often they are used, and the condition of the water being run through the pipes. It is highly recommended that pipes be inspected several times a year. During this inspection property owners should look for weak and/or rusted pipes. If any pipes are weak and/or rusted the property owner should have them replaced.

2. Hard Water. The term “hard water” refers to water that is high in magnesium and calcium content. While these minerals may not be harmful for humans to consume they can be harmful for pipes. Calcium and Magnesium can build up in the pipes, and faucets, which will slow down water flow. In some cases, these minerals have even been known to corrode holes in pipes that allow water to flow out of the pipe into the building.

3. Installation. Poorly soldered or fitted connections between pipes can cause leaks as well. If a property owner notices poorly installed pipes, then they should call a professional to fix the pipes correctly.

1. Stains. If a property owner comes across stains on the walls and ceilings near pipes, then there is a good chance of a water leak. A leak of any sort from pipes can have damaging effects on a building, especially if it is in a spot that is hidden, and it can be left to leak. If a leak is found, the property owner should call a professional as soon as possible.

2. Discoloration. Water that comes out of the faucets in a yellow or brown color is a bad sign. This discoloration in the water often means there is rust in the pipes. Rusty pipes should be replaced before further deterioration or leaks occur.

3. Water Pressure. Besides mineral build up due to hard water, there are many other factors for low water pressure. If there is a noticeable drop in water pressure, then the property owner needs to call a professional to come in to inspect the pipes.

1. As soon as the burst pipe is discovered, the property owner should immediately turn off the water supply to the building.

First Choice Restoration is a water, mold, fire, and smoke remediation company headquartered in Philadelphia, PA. The company also operates additional offices throughout other areas of Pennsylvania, Maryland, New Jersey, and Delaware. The company has been assisting homeowners and businesses with water, mold, fire, and smoke cleanup for over 40 years.

Unlock the Amazing Benefits of a Hydroxyl Generator!
January 18, 2023

Water Mitigation Companies: What You Need to Know
November 20, 2022