Fire Extinguishers and How They Work 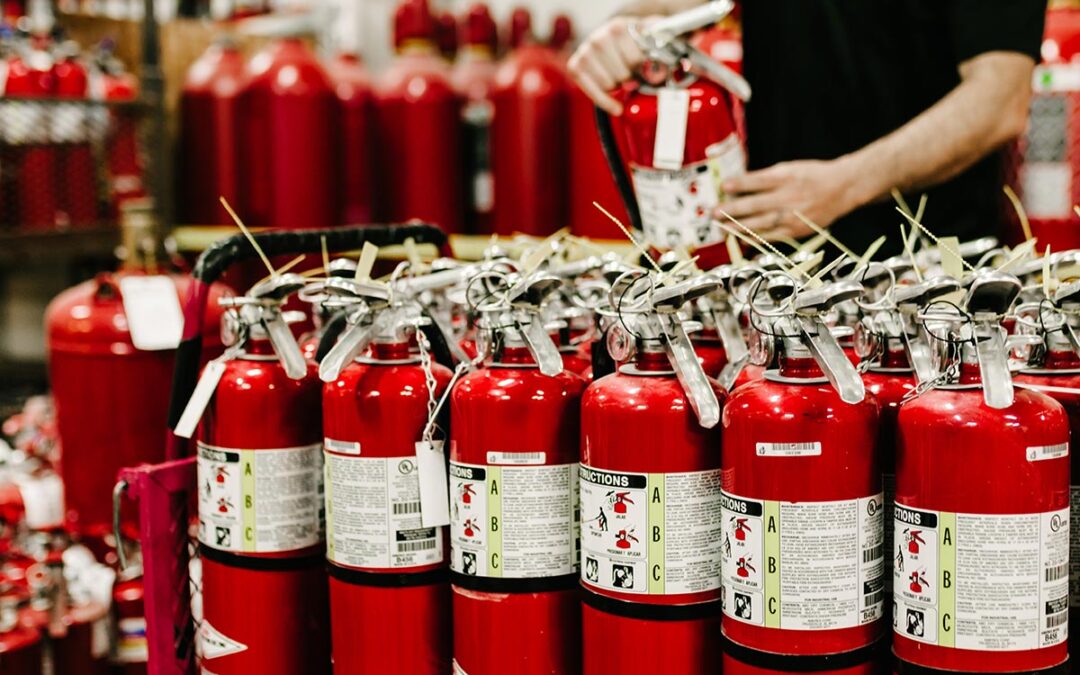 When a fire occurs at a home, a homeowner should know how to put out the fire using a fire extinguisher, if the fire is small enough. But how does a fire extinguisher work? There are three things a fire needs: fuel, heat, and oxygen. A fire should burn until one of those components is taken away.

The first thing that needs to be done in order to use a fire extinguisher is to pull the pin located that the top.

Inside of all extinguisher is the firefighting chemical and a pressurized canister of nitrogen. Nitrogen is used because it makes up 78% of our atmosphere. Nitrogen is also an inert gas. This means that it is stable and nonexplosive.

First Choice Restoration is a water, mold, fire, and smoke remediation company headquartered in Philadelphia, PA. The company also operates additional offices throughout other areas of Pennsylvania, Maryland, New Jersey, and Delaware. The company has been assisting

A fire starts every 86 seconds in a residential home. Are you prepared?
June 24, 2021
Recent posts
Go to Top